Welcome to the new Fair-Well website! Take a look at how it works and the FAQ here.

We don't provide any packaging, so you must bring your own container. If you know the exact weight you need, please select "by weight (g)" and enter the number of grams. Alternatively, you can choose to bring your container and simply "fill it up" or fill it "half full" etc. Since all containers vary in size, if you choose one of these options we'll weigh and price your order when you collect it. Your selection helps us estimate how much to bring with us.

Allergen handling policies and procedures are in place through the supply chain to reduce thelikelihood of cross contamination from allergens, however this cannot be guaranteed.

They are William Uden and Ilias Panagiotakopoulos and they are Aeithalis. Aeithalis is the Greek word for evergreen. A name that drew its inspiration from the evergreen olive tree so beloved in the Mediterranean and beyond.

The story began in 2017. After the sad passing of Ilias’ father John, William (a Welsh puppeteer, living in London) and Ilias (a creative director, based in Athens) decided to travel to the Panagiotakopoulos family grove which had now been passed down to Ilias.

It did not take long for them both to decide to take up the Panagiotakopoulos family tradition and continue to make Extra Virgin Olive Oil. With help from the local villagers they began restoring the grove and it wasn’t long before it was harvest time. Drawing from the wealth of experience of Ilias’ family and the locals they cold pressed the oil at the cooperative olive mill just a few miles from the grove. They decided that they would harvest the beautiful, ancient tree’s by hand.

This was a much less invasive method for the trees and would lead to a higher quality yield. Upon harvesting they sent their oil to be tested for its quality. The certificate we received showed that this oil was of a rare quality and more importantly, it tasted amazing! At that moment we decided to bottle up a small quantity and the rest is history.

Since then they have begun working extensively with the Zero Waste movement and slow food initiative New Dawn Traders. They want otheirolive oil to be as sustainably made and as tasty as possible because they know that what works best for nature, works best for us. 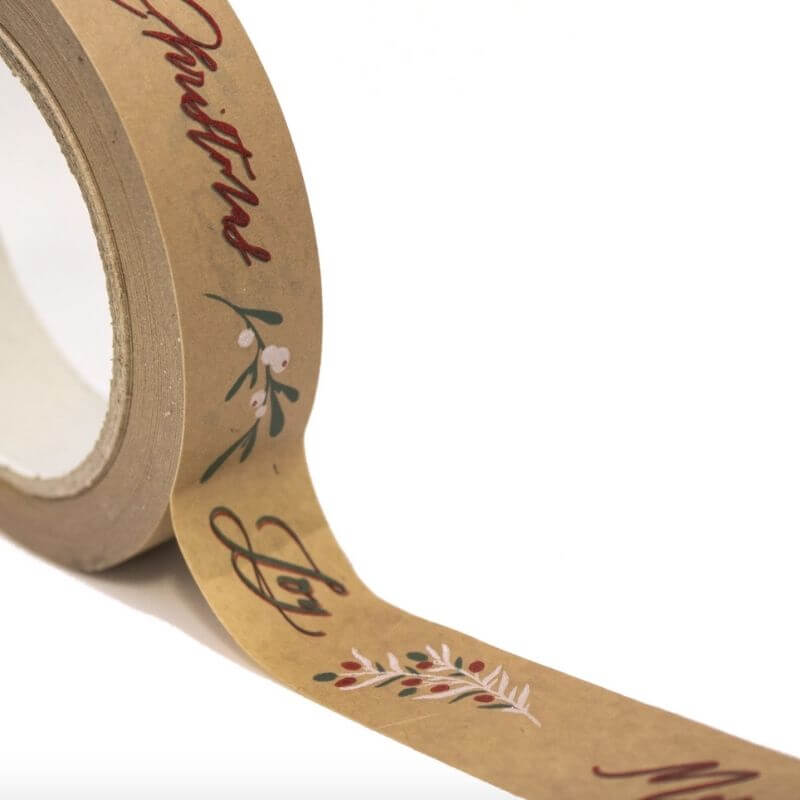 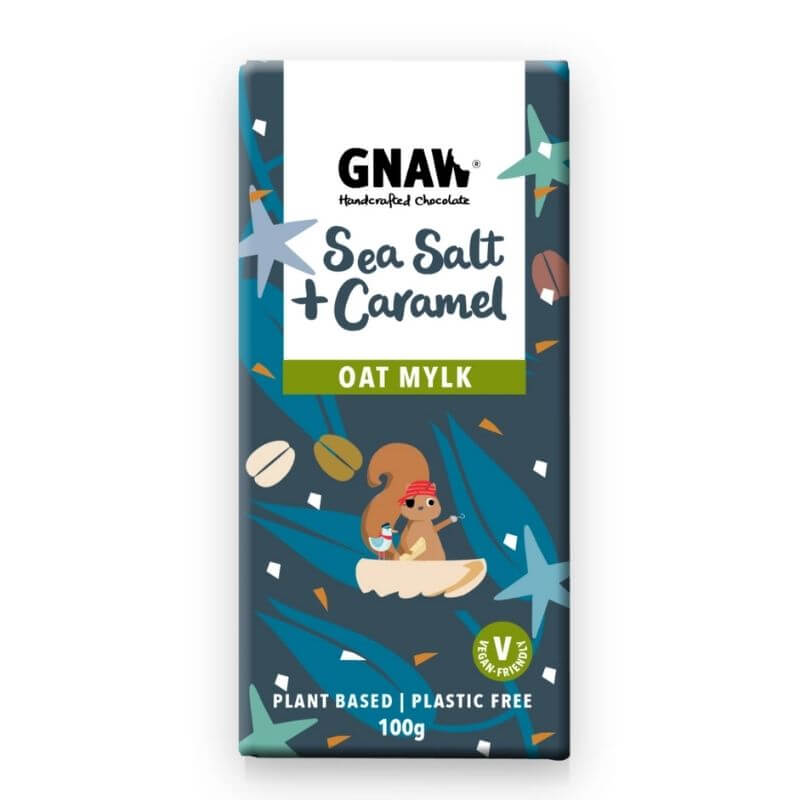 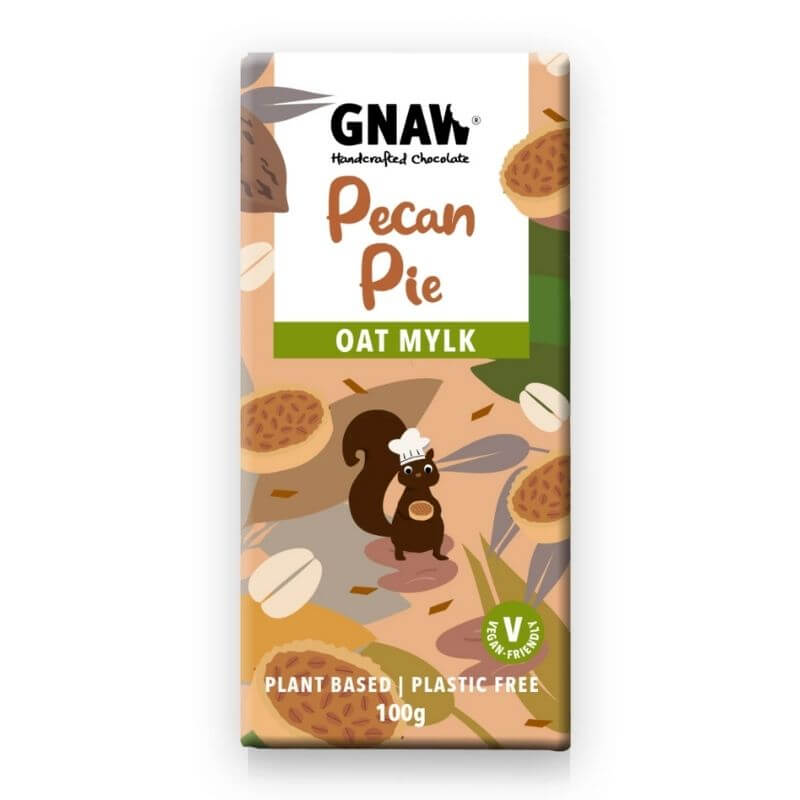 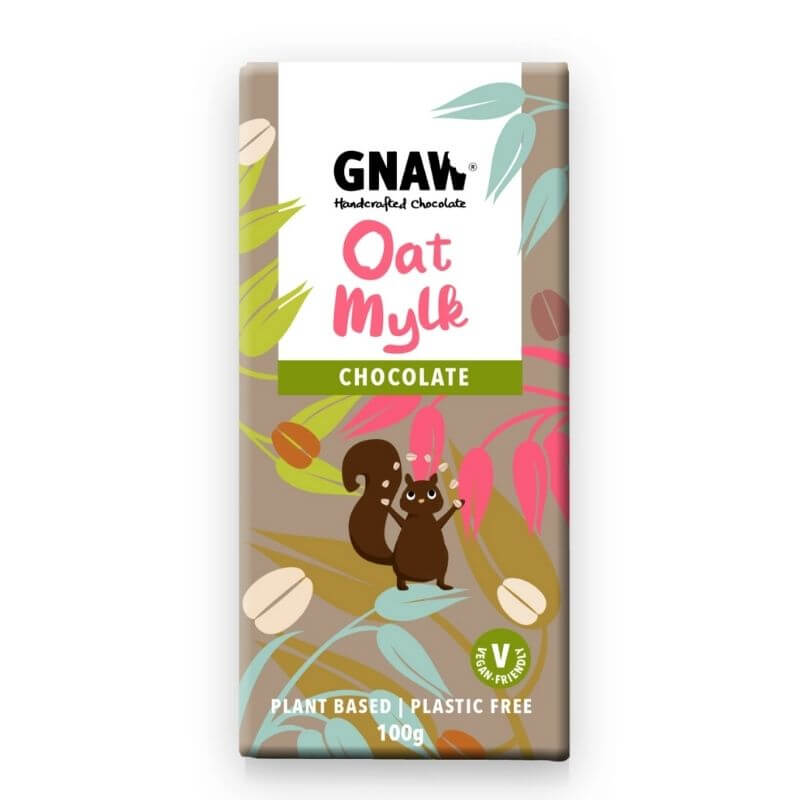 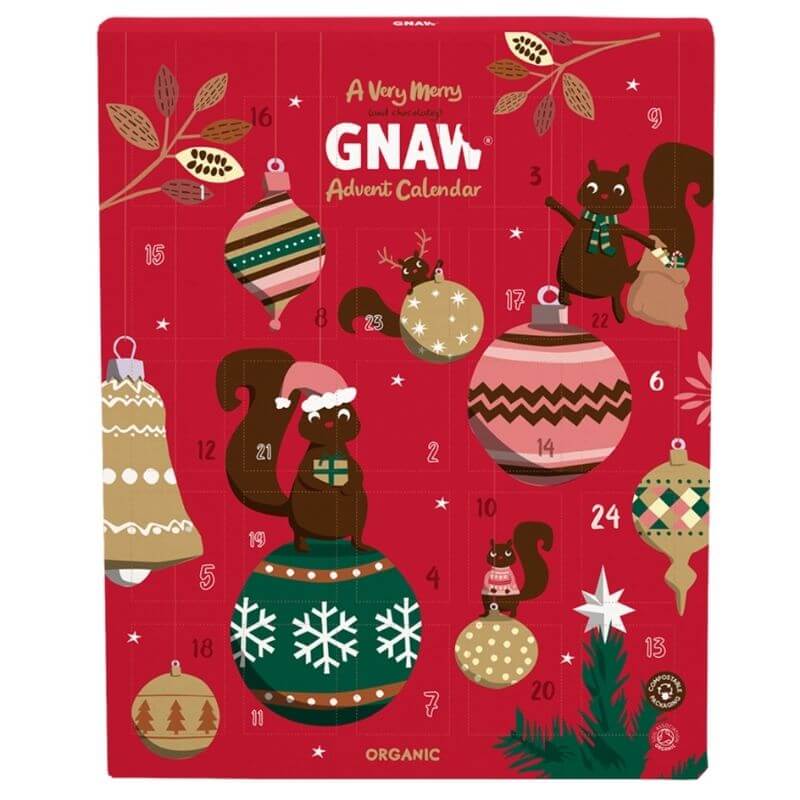 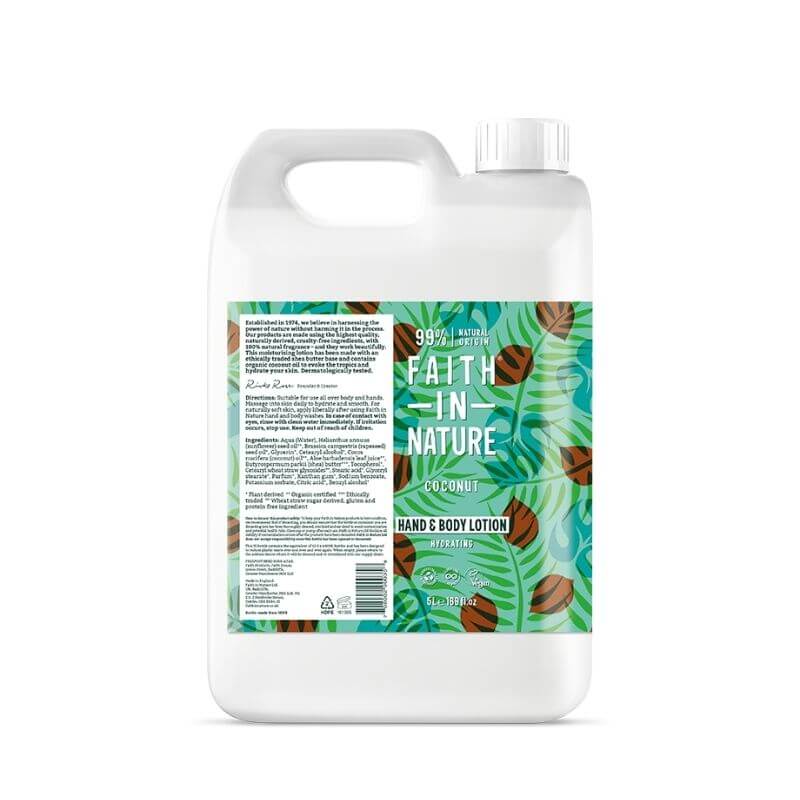 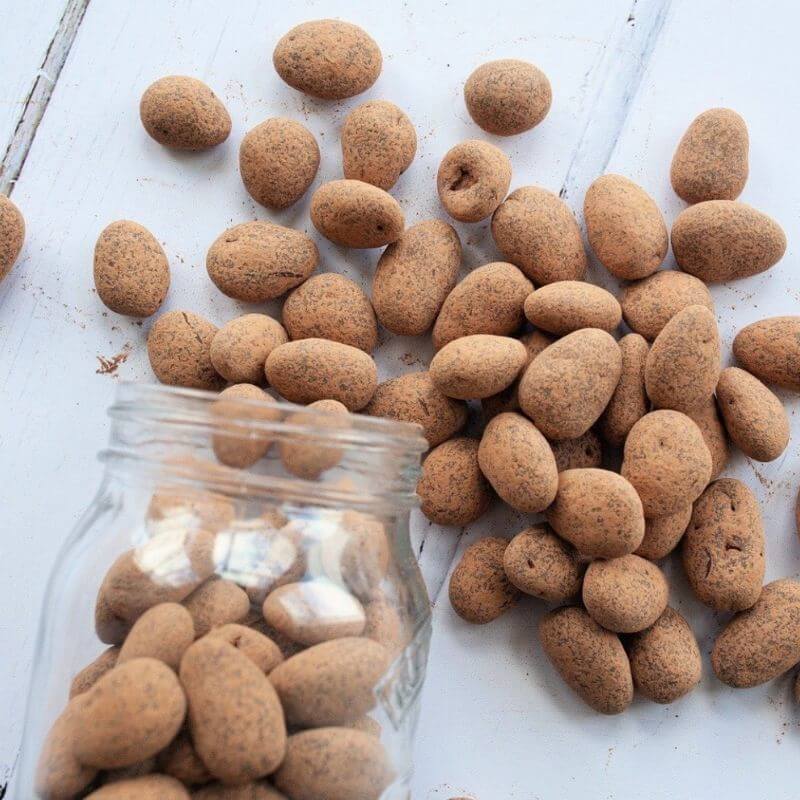 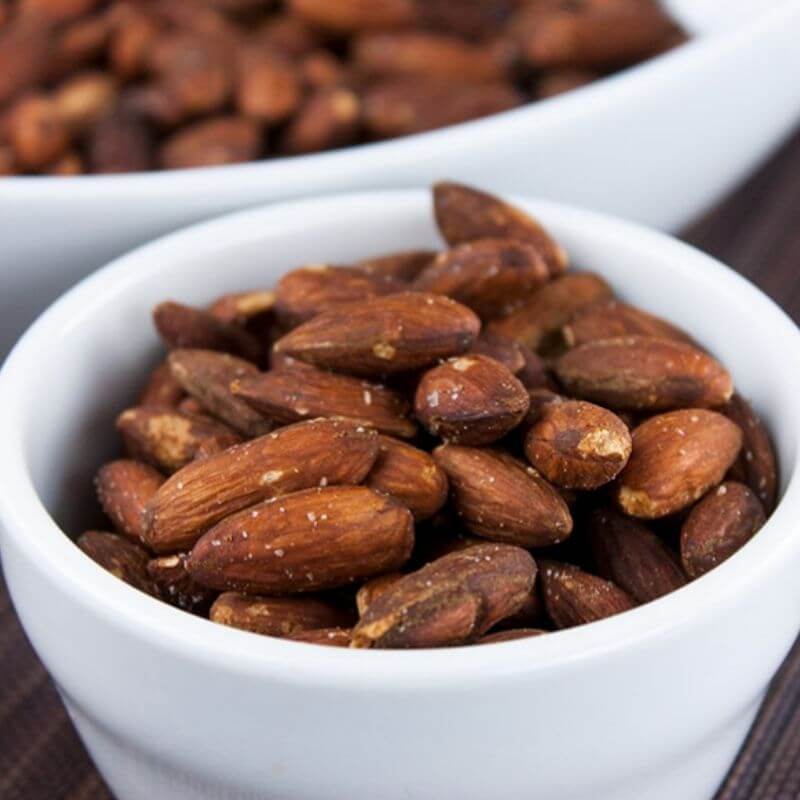 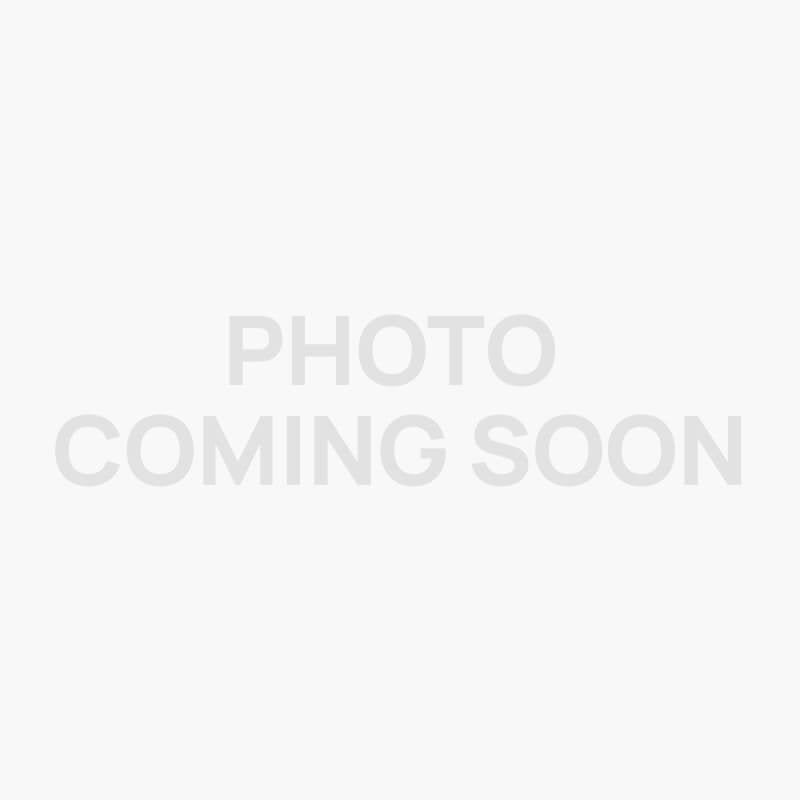